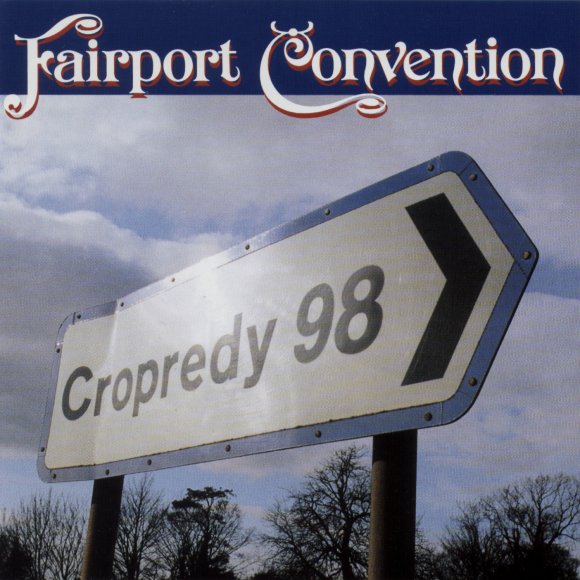 Surprisingly, Strawbs had never performed at Fairport Convention's massively successful annual festival (held each year at Cropredy in Oxfordshire) until 2007. In 1998 however, Dave Cousins was invited as a special guest to perform with Fairport (and with John "Rabbit" Bundrick on piano and Maart Allcock on Hammond organ). Dave sang and played two songs with Fairport: "Lay Down" and then the obvious choice for Fairport fans, "Ringing Down The Years", his tribute to the late Sandy Denny. The latter is included on this album. There's also a Chris While version of "Who Knows Where The Time Goes", and a bonus Dave Mattacks on drums studio track "Castle Rock".

Back to Various Artists Festivals page

Back to Various Artists Festivals page