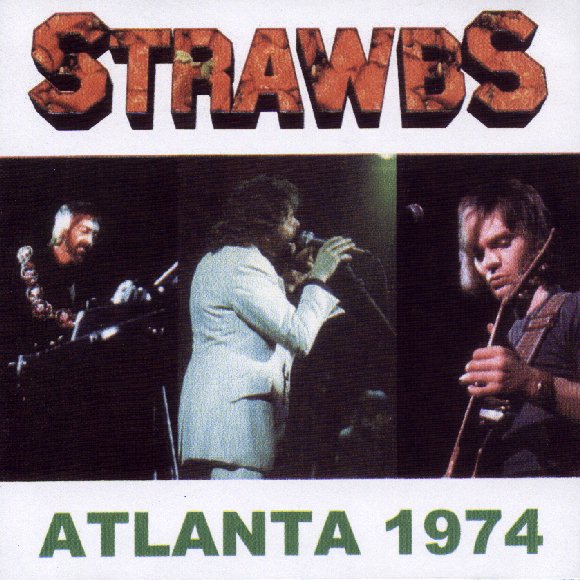 Not a bad recording of a 1974 concert at Richards Club in Atlanta, GA, on either 24 or 25 Jun 1974. The recording includes some between songs chat from Dave Cousins, reciting lines from a then-unreleased song "The Writing On The Wall" (which subsequently appeared on the box set A Taste Of Strawbs).