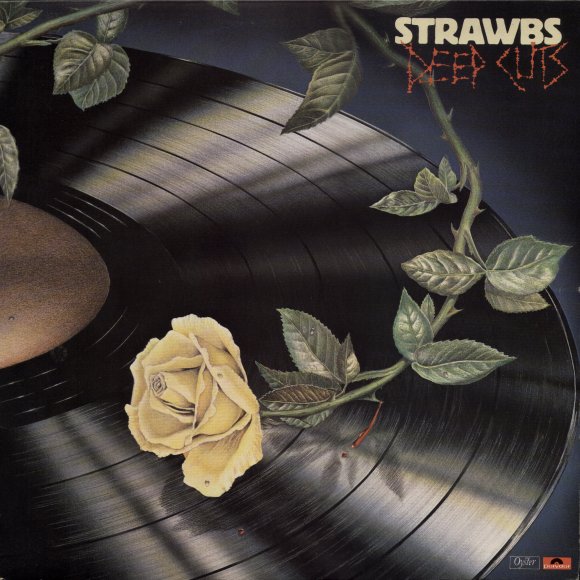 A newly re-mastered and expanded edition of the classic 1976 album Deep Cuts by Strawbs.

The initial recordings were supervised by Tom Allom as producer, but despite a wonderful new version of Dave Cousins' song "Blue Angel" (originally recorded on his solo album Two Weeks Last Summer in 1972) being produced, it was felt the material was stale. In search of new inspiration the recordings were shelved and Rupert Holmes and Jeffery Lesser were brought in as producers. The resulting album was one of the finest later works by Strawbs, featuring many fine compositions written mainly by Dave Cousins and Chas Cronk.

This Esoteric Recordings expanded edition has been newly re-mastered from the original master tapes and features seven bonus tracks, including the shelved "Blue Angel" and the rare single mix of "Charmer" (previously unreleased on CD), along with a spoken word rendition of "Beside the Rio Grande". The release restores the original artwork and includes a new essay by Dave Cousins, making this the definitive edition of Deep Cuts.