IN SEARCH OF THE HEROINE - VERSIONS 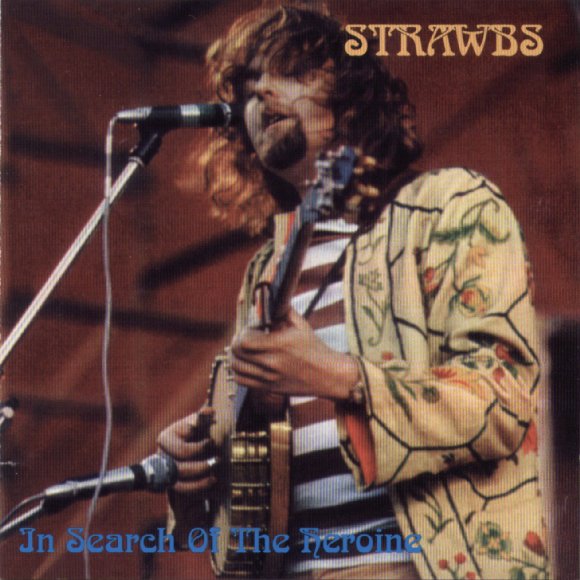 Back to main In Search Of The Heroine page

CD: MST 116 (Main Street). As often the case with bootlegs, the photos used in the package are mostly taken from entirely the wrong period! The front is a nice shot of Dave Cousins in his "coat of many colours" playing banjo, around 1972 at a German folk festival: given it was a folk audience, he played the traditional song "High Germany", which is what he's playing here. (This image was ripped off in turn - even less appropriately - by another bootlegger for the bootleg Nomadness Plus.) The other photos on the inner sleeve are from the same open air festival concert - one features Hud on acoustic guitar, the other Dave on acoustic. On the back cover, at last, there is a photo of the correct line-up, taken as a promo photo for the "Shine On Silver Sun" single!!


CD and tray back

Back to main In Search Of The Heroine page