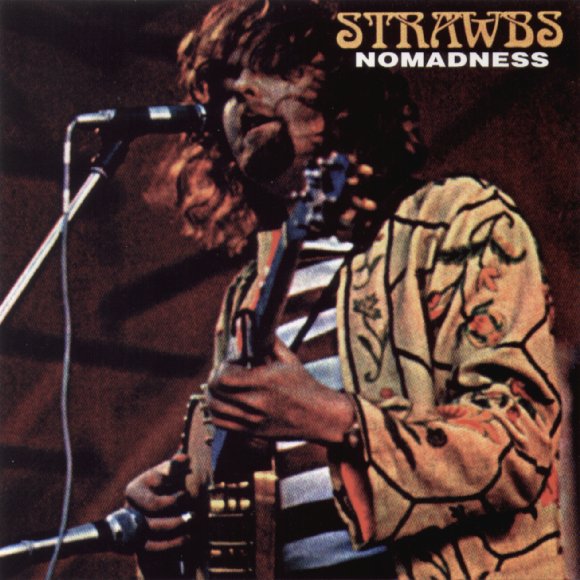 A bootleg release of Nomadness with various rarities on CD by GrooveMaster Records (no address details). The rarities are mainly Dave Lambert/Fire material, though there are three tracks from a previous bootleg In Search Of The Heroine (a 1974 live radio concert in NY City) and the 1972 cover photos from a German folk festival are lifted from that bootleg also, equally as anachronistically. There is one purported "original unremixed version" of "Don't Try To Change Me", the Lambert track on Ghosts (to my ears this sounds EXACTLY the same as the album, with vinyl pops and crackles to prove it). However this fades out half way through the track - probably too many pops and crackles even for this bootlegger.

Even leaving aside illegality issues, it's difficult to recommend this release, despite the rare Lambert material. The Nomadness material seems to have been recorded from a vinyl source and isn't very good quality. Some of the Lambert material is very distorted and I can't imagine any of the band will be happy with this release. Thankfully this coming out didn't dissuade Universal from eventually releasing Nomadness formally in 2008, with proper Strawbs rarities from the same period.

The Lambert demo "It's Just Love" was released on A Taste Of Strawbs and better versions of the Fire material came out on Fire: Underground And Overhead: The Alternate Fire.

Nomadness also came out on CD without the additional rarities on a Progressive Line bootleg release - see Nomadness - versions.