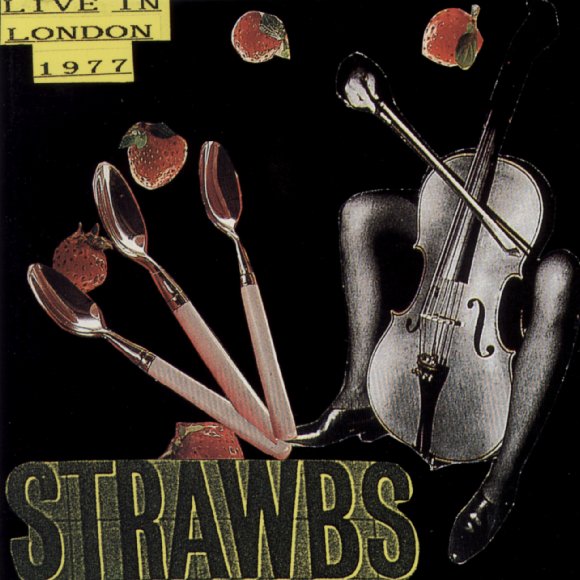 This bootleg reproduces the concert broadcast on 18 February 1978 on BBC's Sight and Sound programme - BBC2 carried the pictures and FM radio simultaneously broadcast in stereo. The programme was later made available for licensing as a BBC Transcription disc from which this recording is most likely taken. The concert as broadcast included "Sealed With A Traitor's Kiss" - a nice rendition otherwise marred by a bass noise at a particularly quiet moment, which was subsequently not included on the Transcription disc, presumably for that reason.

In fact there is now some doubt as to the accuracy of the CD's title - the concert may have been recorded early in February 1978.