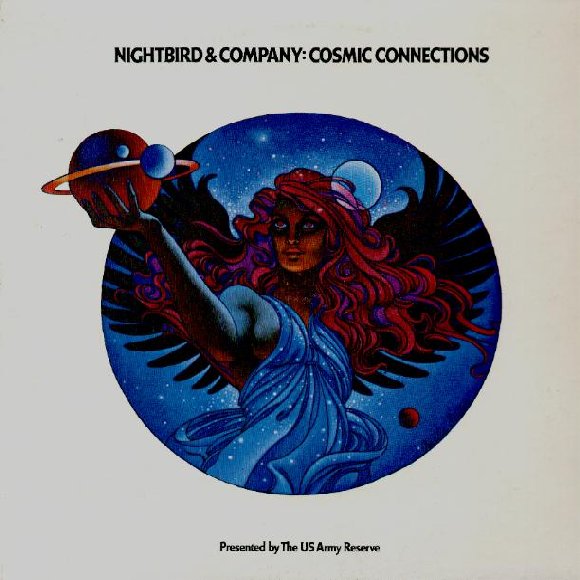 These albums were released to US radio stations as promotional items to stimulate activity in the US Army Reserve. Each one was a 2LP set, with each of the four sides devoted to an interview with a band together with tracks from their latest album, interspersed with jingles exhorting Reservists to go to meetings! (Some of the jingles are TRULY awful!)

Unfortunately, the interviewer, the self-styled Nightbird, Alison Steele, was pretty clueless, seemingly incapable of remembering simple details from one part of the programme to the next. Nonetheless, despite that handicap, the interviews go surprisingly well, with Dave Cousins and Dave Lambert talking at some length on the 1973 disc about the making of Bursting At The Seams, including a lengthy explanation of the writing of "Down By The Sea". On the 1974 disc, Chas Cronk and Dave Lambert do the honours for Hero And Heroine.

Cunningly designed for varying lengths, users have the following options:

Not released on cassette, 8-track or CD

Back to main Broadcast page

Front and back of box

Back cover and label

Back cover and label

Back to main Broadcast page