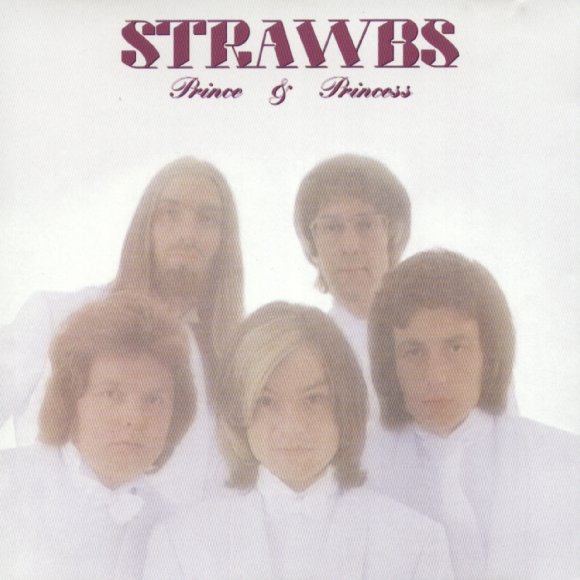 Back to main Prince page

CD: HLO96 (Highland Records). Extra fuzzy version of the "white tie" photo from the back of Hero and Heroine, using same lettering as that album. Minimalist bootleg.

The reference on the tray back to Ultrasonic Studios (which is where the In Search of the Heroine bootleg was recorded - but with a very different track listing) is incorrect. These tracks are from the London show which was broadcast as the 1974 BBC In Concert programme, most likely recorded from the Transcription Disc. Some tracks were also included on Heroes Are Forever.

Back to main Prince page