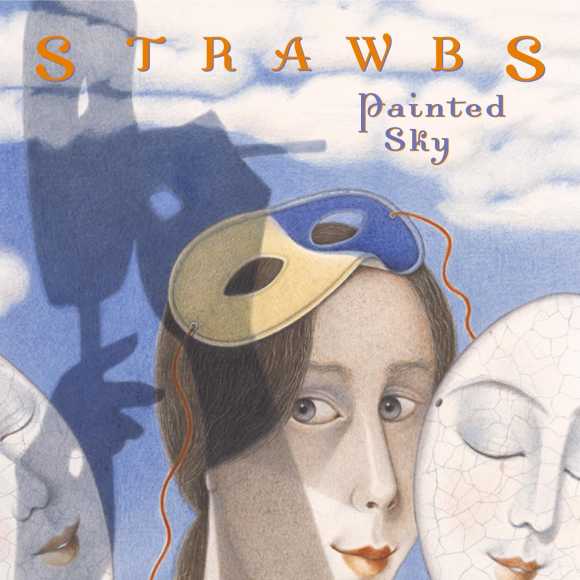 Recorded in two shows at Painted Sky Studios in 2004 and 2005, this is the first live album from the Cousins/Lambert/Cronk line-up of Acoustic Strawbs. Produced by Steve Crimmel (who was responsible for the excellent Live at Nearfest release), it is an absolutely superb rendition of some of the more recent additions to the Acoustic Strawbs repertoire, with the guitar interplay now subtly enhanced by Chas's bass pedals and bass playing. Semi-Acoustic Strawbs maybe ...

Reviews including a preview by Dick Greener of an early mix.