A CHOICE SELECTION OF STRAWBS - VERSIONS 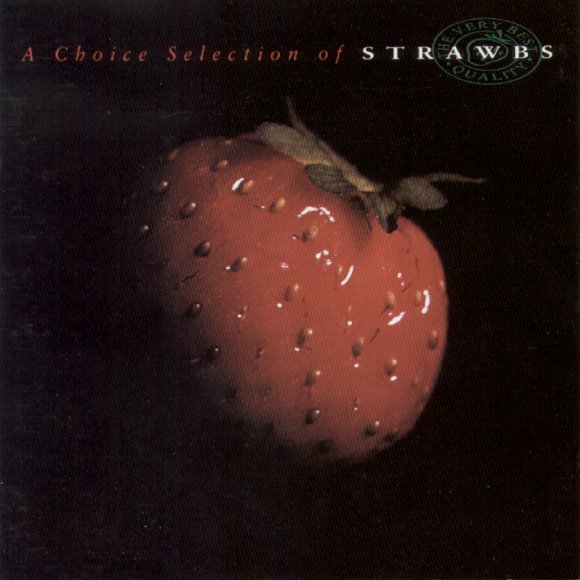 Not released on vinyl or 8-track

Back to main Choice Selection page

Cassette: CMID 173 (A&M, 1992).Excellent packaging for a cassette - inner folds out several times to give you the Tobler sleeve notes and the pictures, though very small size. Black printing on CD, UK manufacturing details.

CD: (UK) CDMID 173/(Intl) 540 014-2 (A&M, 1992). Insert includes various photos and sleeve notes by John Tobler. The insert appears to have been designed to be used for both the UK and European versions, with both catalogue numbers as well, and a statement "Country of manufacture as stated on label" (which works for the UK edition, but not for the European one which has manufacturing details on it).

CD: 314 540 014-2 (A&M, 1992).Recently discovered that the copy I thought was a UK release is in fact Canadian. Tray back has Canadan manufacturing details, and CD printing is silver (very hard to read), with Canadian manufacturing statement. Insert is almost identical to the UK/Ger release, but with a different catalogue number on the insert and on the CD body (Canada have added a 314 prefix to the international number), but with no mention of Canada in the insert as far as I can see.

Back to main Choice Selection page