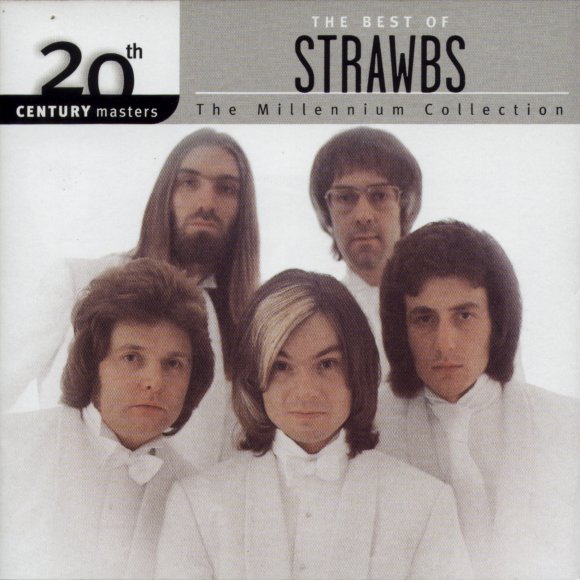 A compilation in Universal's "20th Century Masters: The Millennium Collection" series. The third in a sequence of A&M's trawling the vaults, hard on the heels of the previous two - Collection and Tears and Pavan, and crowding the release of the Strawbs new album Blue Angel - the band knew nothing about this one .... nice one, Universal.

A very good selection however of the band's "US" period, concentrating on the Hero And Heroine (3 tracks) and Ghosts (4 tracks) period, with the two hits and "Benedictus" for good measure. Think "Lemon Pie and "Starshine/Angel Wine" might have made way for eg. "River/Down By The Sea" or "New World", though, to make it a real pure hits collection and a good one to introduce people to Strawbs music. Not terribly long either really, so not terribly good value. Ah well.