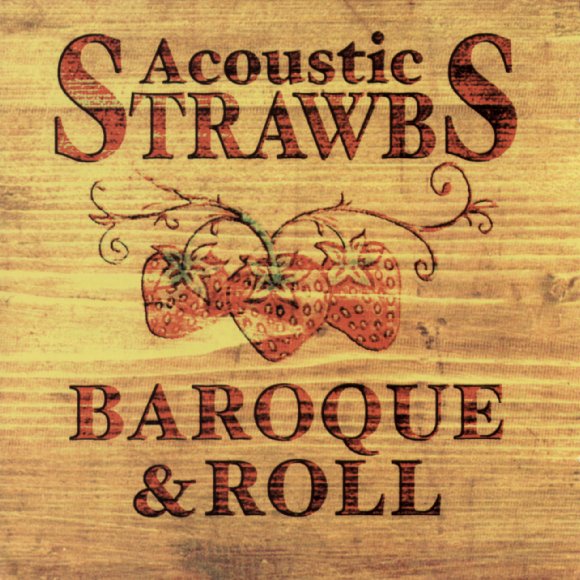 This unplugged offering by the three-hander line-up of Cousins, Willoughby and Lambert was launched in August 2001 at a celebratory gig at the legendary White Bear pub in Hounslow, a suitable venue for a return to the Strawbs' acoustic roots. A pretty faithful representation of the diversity and depth of the Acoustic Strawbs' live set - they don't shy away from "acousticking up" the heavy classics such as "Down By The Sea" or "Ghosts". Some tracks are enhanced by a string quartet arranged by longtime pal Robert Kirby. "Alice's Song", written by Cathryn Craig and Brian Willoughby about Brian's autistic neice, was released as a single in 2002 with a non-album bonus track from the sessions "On My Way".